5. Walk to the house

Let’s walk over toward the house.  It was built in 1879 for James and Emma Corwin, and was lived in by members of the King, Howard, and Quinn families before Jackson and Lee bought it.  Take a look at the pile of boulders near the back porch.  It’s made of rocks found on the property.  Both Jackson and Lee loved natural objects, and as you’ll see they collected stones, driftwood and shells to decorate the house.  Jackson had a friend with a bulldozer dig up the boulders for him in the spring of 1956.

On the day of his fatal accident--Saturday, August 11th, 1956--Jackson was photographed sitting on these rocks with his lover, Ruth Kligman. 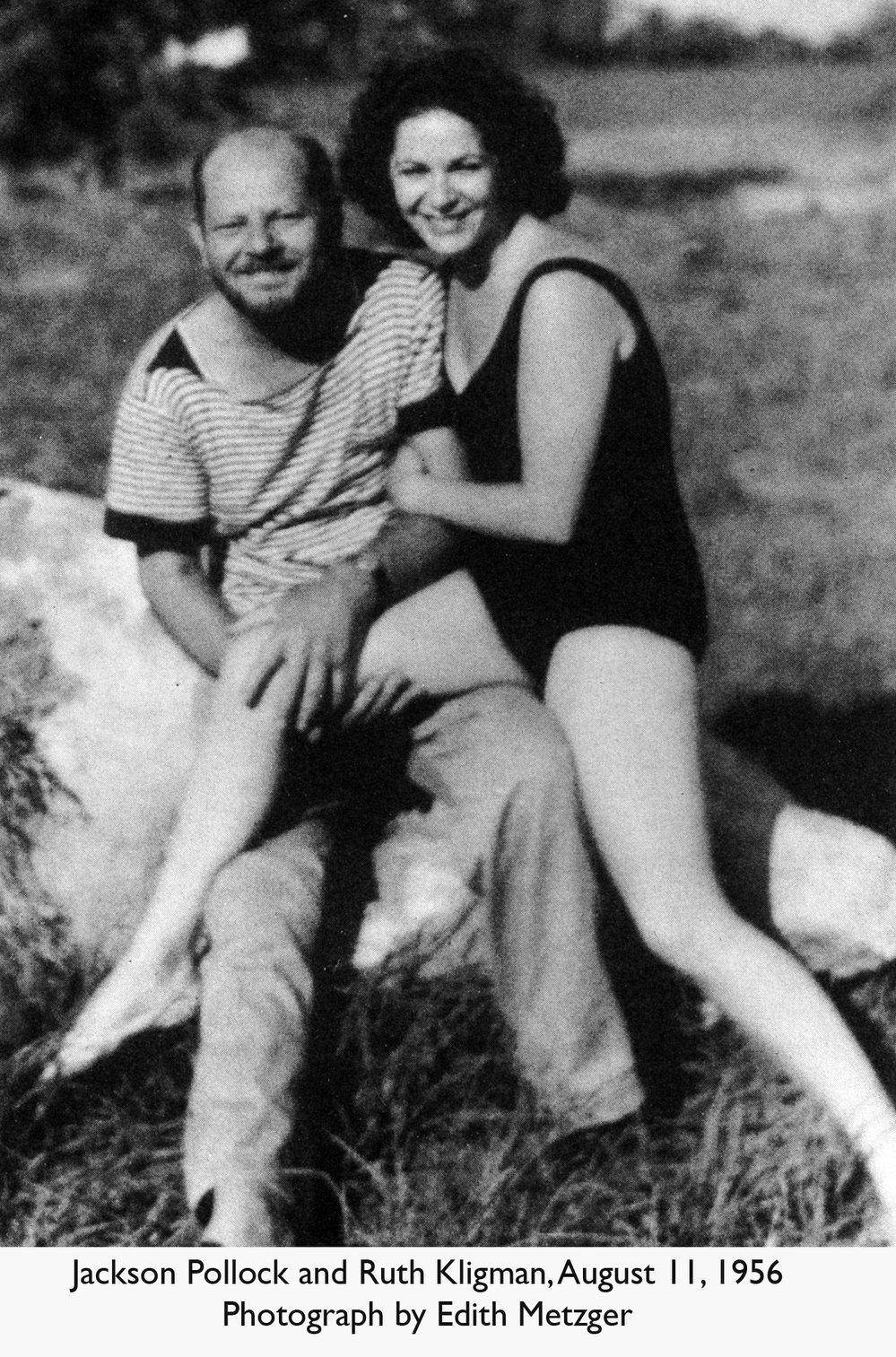 They had started having an affair earlier that year.  Jackson was not a ladies’ man, but his relationship with Lee was falling apart and Ruth was young and exciting.  Lee, on the other hand, was a constant reminder of Jackson’s past achievements and current disappointments.  Moreover, she was very productive in the mid 1950s, and was doing outstanding work, while he had not painted at all for over a year.  Ruth accepted Jackson’s shortcomings, and even hoped to coax him back to work.  She was living here with Jackson while Lee took a trip to Europe, to put some distance between herself and the situation, and decide what to do about it.  Friends advised her to let the affair run its course, which they believed would be short.  And it was, although it ended tragically.

Ruth invited her friend, Edith Metzger, for a weekend visit.  It was Edith who took the photograph of Ruth and Jackson sitting on the rocks.  That night they were going to a concert, but Jackson, who had been drinking all day, changed his mind and headed home up Fireplace Road.  He was driving much too fast, and the women were frightened.

And then we decided to not go to the party, we were on our way home, and Jackson just wildly started to speed, and put his foot on the gas, and Edith started to scream. And he laughed. And we speeded down Fireplace Road, and that’s when the car swerved.

Jackson and Lee are both buried in Green River Cemetery, about a mile from here.  You may pick up a free map and directions to the cemetery when you return your audio player. 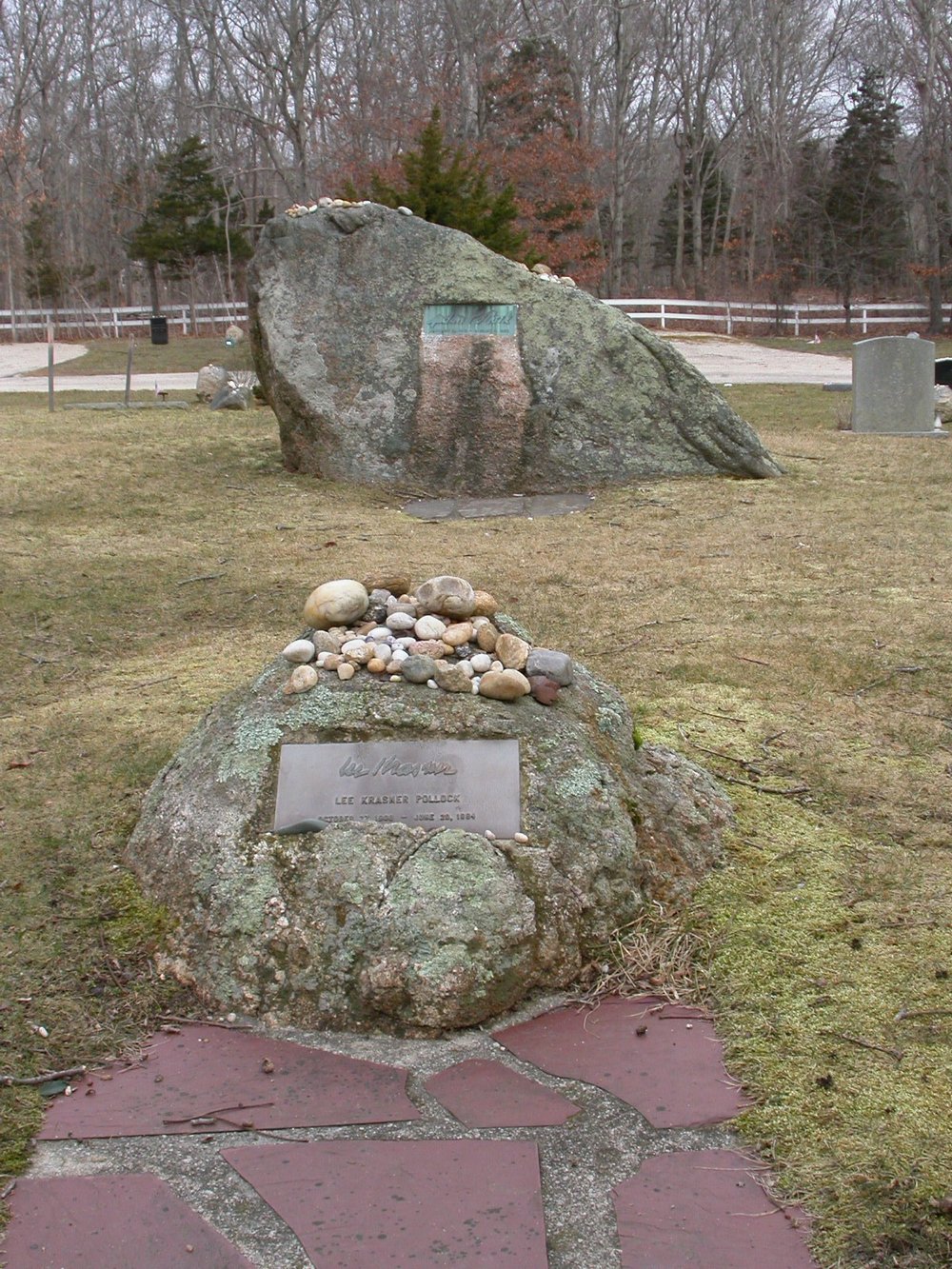